Japan tourism and the Shokozan Tokei-ji Buddhist Temple in Kamakura 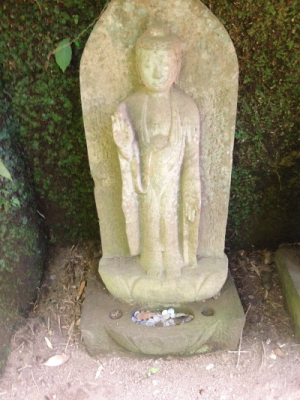 Kamakura is famous for many adorable Buddhist temples and other important historical realities based on the past importance of this amazing part of Japan. The beauty of Kamakura – for Tokyoites and tourists alike – is that Kamakura is on the doorstep of Tokyo. Therefore, from one hour (to a little less or more depending on which part of Tokyo) by train you can escape the mega-city of Tokyo and enjoy Kita Kamakura and Kamakura.

However, this article is only going to focus on one Buddhist temple located in Kita Kamakura based on the rich legacy of this holy place. This legacy belongs to helping women to escape the rigid disadvantages of the patriarchal system of old Japan. 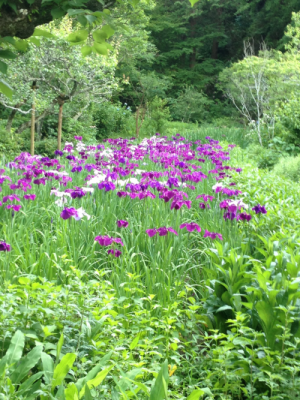 The Shokozan Tokei-ji Buddhist Temple in the environs of Kita Kamakura is extremely rich in history. This notably applies to protecting women who had been abused by their respective husbands from the late thirteenth century to the early period of the Meiji Era. Hence, this sanctuary enabled women to escape the horrors they were facing because this temple was sanctioned to protect vulnerable ladies who faced domestic violence and other forms of oppression.

According to temple documents around 2,000 ladies fled to the Shokozan Tokei-ji Buddhist Temple during the Tokugawa Period (1603-1868). Yet, the temple itself dates back to the late thirteenth century. Therefore, the final total will be even higher and this single fact alone means that this holy Buddhist temple is revered by women today who know about the rich history of this adorable place.

For over 600 years this Buddhist temple remained a nunnery and a place to grant a divorce and protect women. All this would come to an end during the Meiji Period but the legacy survives the passages of time. Hence, this temple holds a special place in the hearts of women because it offered a ray of sunshine.

On the Shokozan Tokei-ji website, it says, “In 1285, Shokozan Tokeiji Temple was founded in Kamakura by Kakusanshidoni, Hojo Tokimune’s wife. This temple was a sanctuary for women seeking divorce and succeeded as a sanctuary for almost 600 years. In the beginning of the Meiji period, Tokeiji ended the role of a sanctuary and became a branch of Engakuji Temple of the Rinzai Zen sect with Shakusoen who rebuilt the temple. Today the balmy temple with a nunnery atmosphere and the flowers of season adoring its precincts are receiving visitors.” 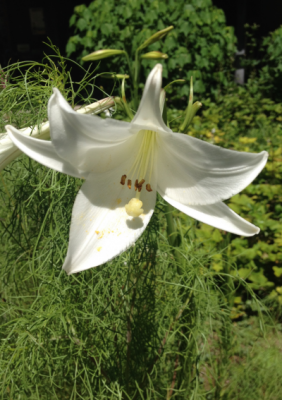 Overall, this article provides a brief glimpse into the stunning beauty of Kita Kamakura and Kamakura despite solely focusing on one holy Buddhist temple. Therefore, it is hoped that people will delve deeper into this lovely part of Japan and visit the many Buddhist temples – and other important places to visit – in the environs of Kamakura.

Photo images belong to Modern Tokyo Times: (please feel free to use but mention the source)

Some art and cultural articles by Modern Tokyo Times are republished based on the need to inform our growing international readership.