Lebanon is in crisis while the Government resigns: The Geopolitical dimension 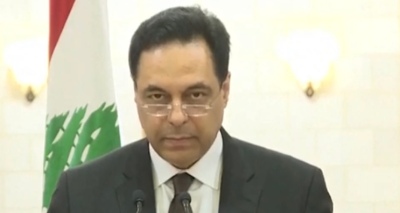 The huge explosion that rocked Lebanon last week is known to have killed at least 200 people. Prior to this, the country was beset by economic, political, and social convulsions. Therefore, protests naturally followed the utter devastation.

Lebanon is host to sizeable Palestinian and Syrian communities while foreign intrigues involve themselves in the sectarian melting-pot. This fraught situation – with ongoing wars in Iraq, Libya, Syria, and Yemen – and the usual “Kurdish question” and “Palestinian question” – highlights the fractured angle of the region. Indeed, the Sunni-Shia fault lines and the meddling of Iran, Israel, Turkey – and several Gulf states – is the geopolitical reality of Lebanon.

Hence, Palestinians fled to Lebanon in increasing numbers many decades ago – while the Syrian population grew based on the ongoing situation in this nation. At the same time, Iran and Israel vie for geopolitical space and control mechanisms. Thus Lebanon – like the Civil War – is an arena that involves many outside players including America and France.

Prime Minister Hassan Diab announced the resignation of the government by sighting the deep malaise of the political system. His words were in recognition of the deep corruption and negligence of events that put people in danger. This relates to the unsafe way that ammonium nitrate was stored for many years. 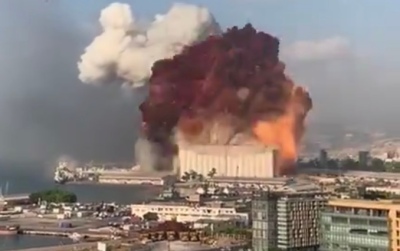 Diab said, “We want to open the door to national rescue, a rescue that the Lebanese will participate in achieving.”

Voice of America reports, “He laid the blame for the country’s myriad problems at the feet of the political elite, who have ruled Lebanon since the end of the civil war nearly 30 years ago. He said they have caused political and economic devastation and brought about last week’s tragedy and he called for accountability.”

The BBC says, “Officials estimate that the explosion caused more than $3bn (£2.3bn) of damage and that Lebanon’s collective economic losses may amount to $15bn.”

This comes at a time of enormous economic convulsions and discontent. Hence, the process of a new prime minister will face the sectarian and political angles that many are disillusioned with. 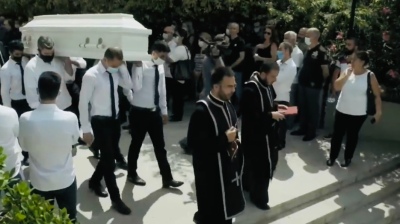 Thus the people of Lebanon know that negative internal and external factors will seek respective power control mechanisms. Therefore, the deep state – and state within a state that is accountable to outside forces – will seek to hold onto the vestiges of power.

New dynamics on the ground seek to usher in change but the region – like Lebanon during the Civil War – often spirals out of control when new changes emerge. Hence, if outside nations are genuinely concerned for Lebanon outside of vested interests, a broad church is needed to navigate the fragile nature of this nation.