Japanese Poetry and Abe no Nakamaro (698-770): Tang Dynasty of the Middle Kingdom 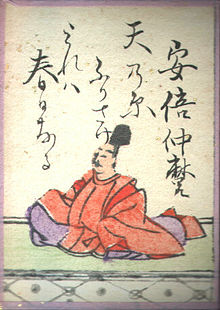 The Japanese scholar and poet, Abe no Nakamaro (698-770), resided in the world of the Middle Kingdom, where the predominance of Chinese culture and influence flowed naturally in Korea, Japan, Vietnam, and other regional areas. In time, his world would become the Tang Dynasty and based on several factors he would never see his beloved Japan again. However, the life of Nakamaro (Chao Heng – his Chinese name) was richly rewarded in the area of knowledge, wisdom, and the blooming culture of the Tang Dynasty. 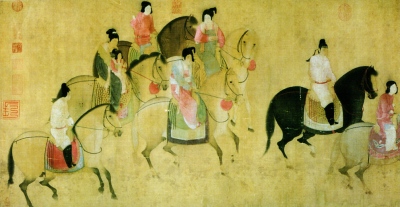 At an early age it became clear that Nakamaro was blessed with high intelligence and given his powerful family background, then he was primed to serve the Japanese mission to the Tang Dynasty. This reality happened in 717-718 when he was part of the Japanese mission to the culturally powerful world of the Middle Kingdom. Yet, unlike other important figures in Japanese culture, including Genbo and Kibi no Makibi, he would never return to his homeland. 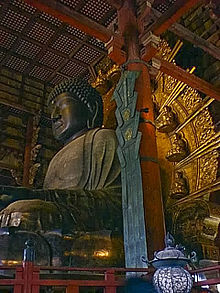 Not surprisingly, Nakamaro passed the complex civil-service examination in the Tang Dynasty. In time, he would meet many notable Chinese poets and this new world enabled his wisdom to grow and further develop. Poets known to Nakamaro include Li Bai, Chu Guangxi, Zhao Hua, Wang Wei, and Bao Xin. 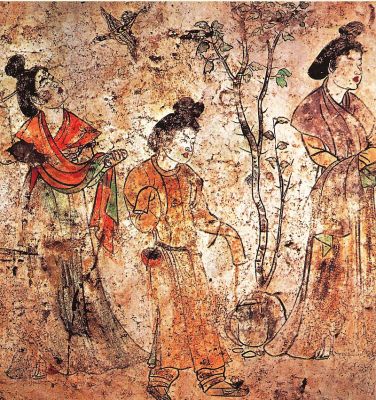 Despite Nakamaro trying to return to Japan he was fated to never see his homeland based on ships sinking and the convulsions of the An Lushan Rebellion. Hence, Nakamaro lived in various parts of the Tang Dynasty, including areas that now come under modern day Vietnam. Of course, from a cultural point of view, the Tang Dynasty enhanced the high cultural world that Nakamaro belonged to – just like Chinese culture enriched the Nara period and later eras of Japan.

Nakamaro lamented – despite his deep admiration of the Middle Kingdom and rich cultural experience that blessed his life in the Tang Dynasty – that he would never see his beloved Japan. In the poem below Nakamaro wrote about his longing for Nara and the land of the rising sun:

When I look up

into the vast sky tonight,

is it the same moon

that I saw rising

from behind Mt. Mikasa

all those years ago?